Spiky moss offers a beautiful option for dense coverage where upright growth is desired. This long-growing moss is similar in appearance to a fir tree. It is sometimes described as Christmas moss' big brother in that it is bigger and forms many deep green, branched shoots. Spiky moss is versatile and easy to grow.

"Spiky moss" is a thought to be part of the Taxiphyllum genus but the species has yet to be described.

Attach the moss to the desired surface with string, fishing line, or glue. 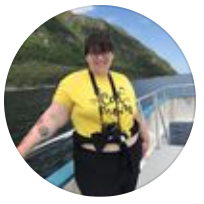 I’ve been using live plants in my aquariums for a little over two years. I get a lot of them from the aquascaperoom website. I have never had any problems, all the plants arrive very healthy and I bought their fertilizer tablets and liquid fertilizer and both are amazing for helping keep my plants healthy. They got so much variety on the website and the shipping is amazing. I can’t recommend them enough, you won’t be sorry you bought plants from this amazing business. 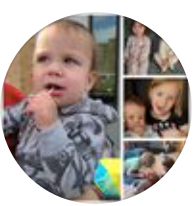 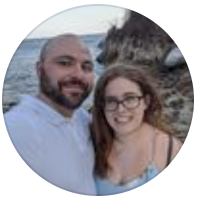 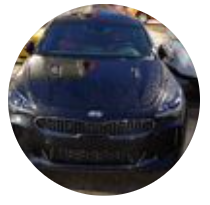 Keep up the great work Aquascaperoom! 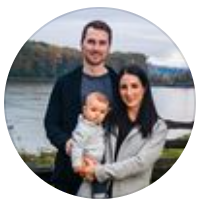 I place a very rushed order and contacted them to see if i can pickup in person .. they worked with me 100% and i was able to meet and pickup .. that shows that they really care about customers and their needs .. i was so happy and grateful i will for sure be ordering from them again in the future 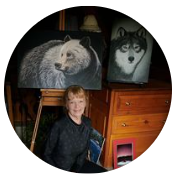 My plant order came fast and was in excellent condition. They're all thriving and were obviously well cared for before shipping. Great service and I'll be ordering again. 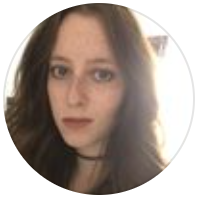 The customer service here was absolutely above and beyond! I had 2 items arrive in not so good health but that probably happened during shipping and not because of the company, regardless I was refunded the 110% store credit for the items. Everything was well packed upon my next order and even came with a 72hr heat pack for the plants! I will do a lot more shopping here and will recommend it to anyone! Thank you Aquascaperoom! 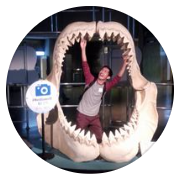 Such an amazing customer service. I ordered a few plants and some didnt look too good. I contacted them and they responded quickly. They took time to help me and walked me through what to do with the plants. They are very kind and understanding. I will be purchasing more from them in the future. 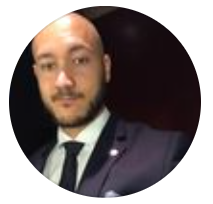 I have been in contact with the store since January in order to get the right selection of plants. Even with the pandemic and lack of supplies they were able to get my full selection which was pretty big. The quality of Tropica plants are impeccable. They answered all my questions and help me out with many tips regarding how to best plant my selection. If you wish to support a local business and get the best selection of plants 100% recommend using Aquascaperoom Canada.